While numerous areas of Watauga county began to attract tourists after the Civil War, Blowing Rock became the most well-known vacation destination. Incorporated as a town in 1889, Blowing Rock, or the "Crown Jewel of the High Country," was named for a curious rock slab that hangs over the mountain's edge near the southern end of the county line. Northwest winds that blow up from the John's River Gorge create a vertical force, and it is said that the Blowing Rock is the only place where it snows upside down.

The town became famous for its hotels, boarding houses, and vacation homes. Many middle and upper class families were attracted to towns like Blowing Rock because they offered an escape from urban life. By the 1890s, Americans had become increasingly worried about industrialization. Americans everywhere sought refuge in rural and scenic places, and for those who could afford it, these places became locations for second homes. Moses Cone was one such person, and by 1908, the textile industry king owed 3,600 acres near or in Blowing Rock. (Hardy, 2006, p. 99) The Cone Estate has since been acquired by the National Park Service and became part of Blue Ridge Parkway National Park.

Even though Blowing Rock and Watauga County remain popular seasonal destinations for visitors, county residents have mixed feelings about the tourism industry. When asked whether tourists have helped Blowing Rock, one local answered, "I don't know—it's helped some because they spend money." (Gragg, 124) When asked whether the tourists bothered him, the man said they did not. Yet when asked similar questions, a Todd resident replied, "I think they've ruined the mountains, is what I think of 'em. We can't go nowhere 'n get anywhere but they do bring in some money but we was livin good before they came." Tourism in Watauga County has certainly produced economic benefits, but some Wataugans remain concerned about the loss of local culture. 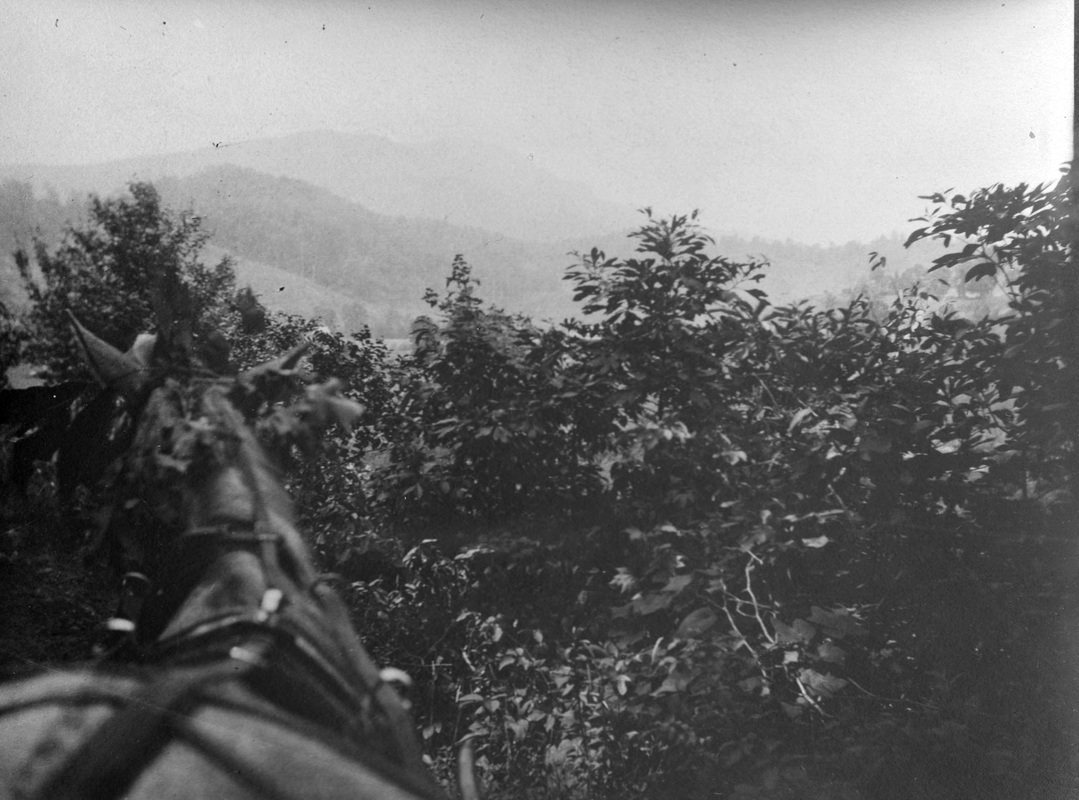